High-Tech, Personalized. When it comes to communicating, especially with our digital devices, acronyms have been all the rage. However, many of the acronyms we have come to love (or hate) deal primarily with our emotions (e.g., LOL) or our plans to get in touch with someone (e.g., TTYS). But why should we be so limited? What about all the other areas of life? Aren't they entitled to an acronym of their own? We think they are. And that's why we created Blue Perigee Drop! (aka Drop!), our free, acronym-based platform designed for communicating in this century and beyond. 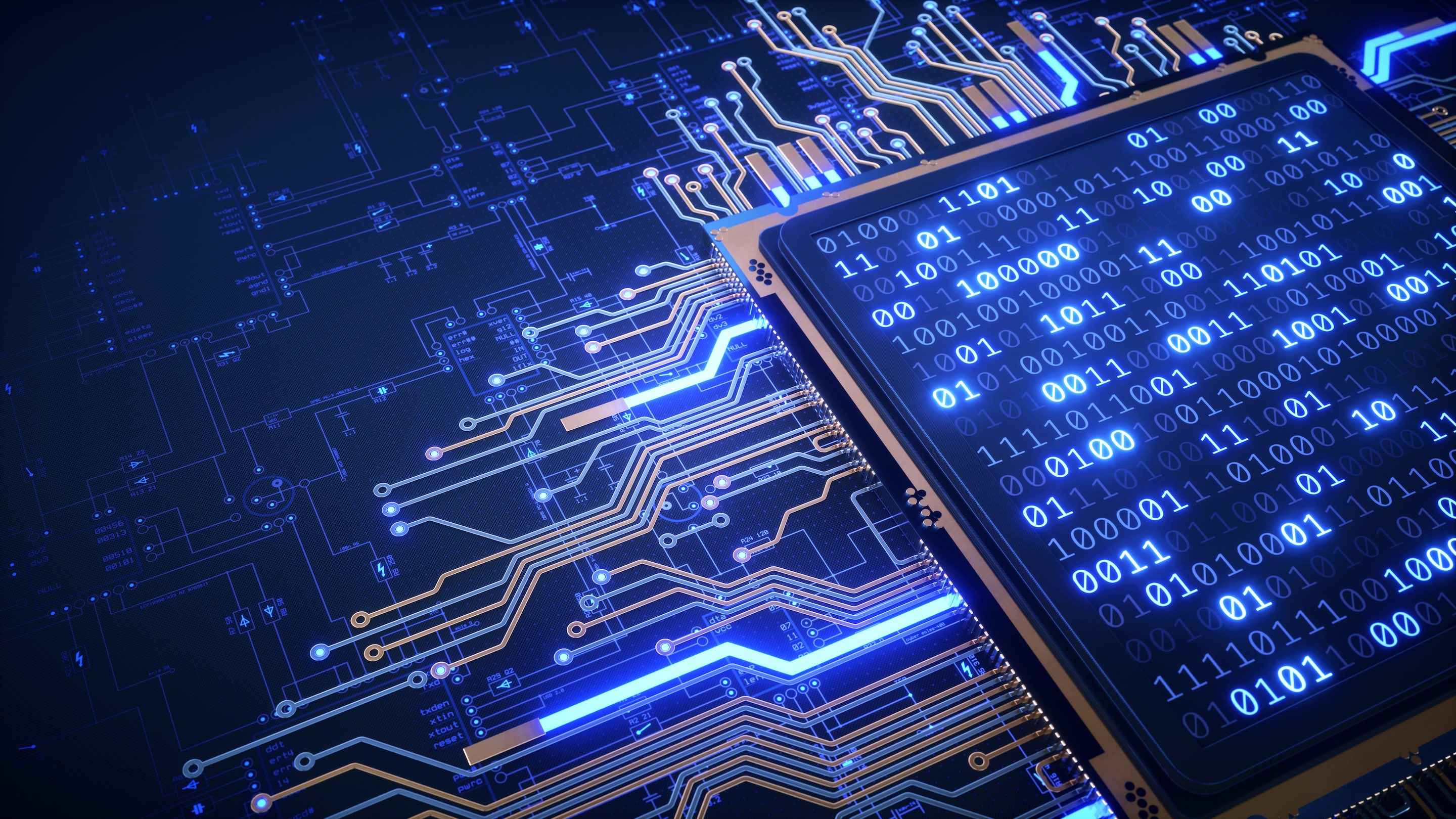 It's Elementary. Each Drop! acronym is known as an element. And with the release of Drop! 7.2, you have access to 55 element categories and 1,241 distinct elements. What's more, Drop! includes a companion feature called X-Drop!, which gives you the power to customize each Drop! element in 200 different ways. And because the combined power of Drop! and X-Drop! enable Drop! elements to offer so much more than ordinary acronyms, Drop! elements effectively function as hyper-acronyms.

Relevant & Personal. When you drop an element into a conversation or post, you're using a communications platform that was specifically developed to make messaging, texting, social-media posting, and talking easier, more expressive, and more personal. But despite being a more modern way to communicate, Drop! wasn't designed to turn your life upside down. In fact, it was designed to supplement the acronyms and emoji you already use.

The VIP Group. The ability to create a VIP group is made possible by X-Drop!, which you may read about in Drop!'s introduction. But to put it simply, X-Drop! allows you to personalize any Drop! element by adding a numerical modifier to the end of the element. Normally, you would add a numerical modifier to your Drop! element to express a favorable or unfavorable emotion that goes beyond the default emotion associated with the element. But with the VIP-group feature, you can take things a step further.

These are just some examples of the ways in which X-Drop!'s hidden VIP-group feature enables you to communicate more efficiently, communicate privately with close friends, family or co-workers, and enhance the safety of loved ones. What's more, you can create as many VIP groups as you'd like, each with its own set of private rules.

Business Appearance. If you're an eligible business, we'll create a customized Drop! element for your business and incorporate that element into the next Drop! release (fee applies). Businesses may also be eligible for fee-based advertising options that go beyond acquiring a single Drop! element. For instance, your business may be able to sponsor one or more pre-existing Drop! categories. And since the most recent version of Drop! includes 55 element categories, you have lots of choices. In addition, you may be eligible to have an entire Drop! category created around your business. And finally, your business may be eligible to sponsor Drop!-related portions of our website.

To contact us regarding any of these advertising options, please visit our Connect page.

Drop! The Game. On September 1, 2021, the uses for Drop! will expand because drop! will become a game as well as a communications tool.

BYOA. We can't reveal all the details surrounding DTG until it's released but we can tell you this much. If you play DTG via a computer, tablet or mobile phone (the preferred methods), you will need an app that allows you to engage in group messaging, chatting or video-conferencing. And although we designed DTG to utilize modern technology, we also wanted it to be as easy-to-learn and as easy-to-play as reasonably possible. So, DTG is a BYOA (Bring Your Own App), cross-platform game that allows you to use any app that offers group messaging, chatting or video-conferencing functionality. Furthermore, because you bring your own app, the number of players your game can have is limited only by the number of group connections your chosen app can support.

Open To All. Because DTG is a BYOA game, you don't have to worry about operating system compatibility, downloading a game-specific app, ensuring that all players have the same version of the app or storage space for the app. In addition, the BYOA feature means that it will be far easier to engage in spur-of-the-moment games of DTG. And last but not least, because DTG allows you to bring your own app, there should be few claims by other players that their game performance was hindered by a lack of familiarity with a new chatting, messaging or video-conferencing app.

By focusing on game play and not on having an app just for the sake of having our own app, we were able to design DTG to be a game with a level playing field. Consequently, as long as someone is familiar with Drop! and their group messaging, chatting or video-conferencing app, they will have an equal chance of succeeding when playing DTG.

Unlock. To unlock the public and private benefits of Drop!, just follow the Get Drop! link below.