What & Where. As far as the particulars, Blue Perigee Club (BPC) is the name of our exclusive, innovation-focused membership club for those 21 and older. It will launch in 2021 and, initially, membership will be open to persons who live in Tennessee. Later in 2021, membership will open to individuals in other select locations as well.

Essentially, you could think of BPC as a "reverse country club" for those who want to belong to something well beyond the ordinary. Typically, country clubs are built on the past, tradition, maintaining the status quo, and following the same path as others. And you could certainly argue that such institutions serve a legitimate function. But BPC is an alternative built on a different set of ideals. In fact, it's built on the future, it's rooted in innovation, and it encourages individuality. What's more, it exists, in part, to offer a helping hand to those not accustomed to living on the edge. So, whether you're the trend-setter type or simply someone who is tired of always following, we've got you covered. Because ultimately, BPC isn't really a country club at all; it's actually a social innovation club.

BPC members will also enjoy other membership benefits, such as personalized, cloud-based membership cards that can be accessed and shared 24 hours per day, 360-degree videos, members-only apparel, and members-only events. In the meantime, if you want to learn more about what's coming, just follow the photo links below. 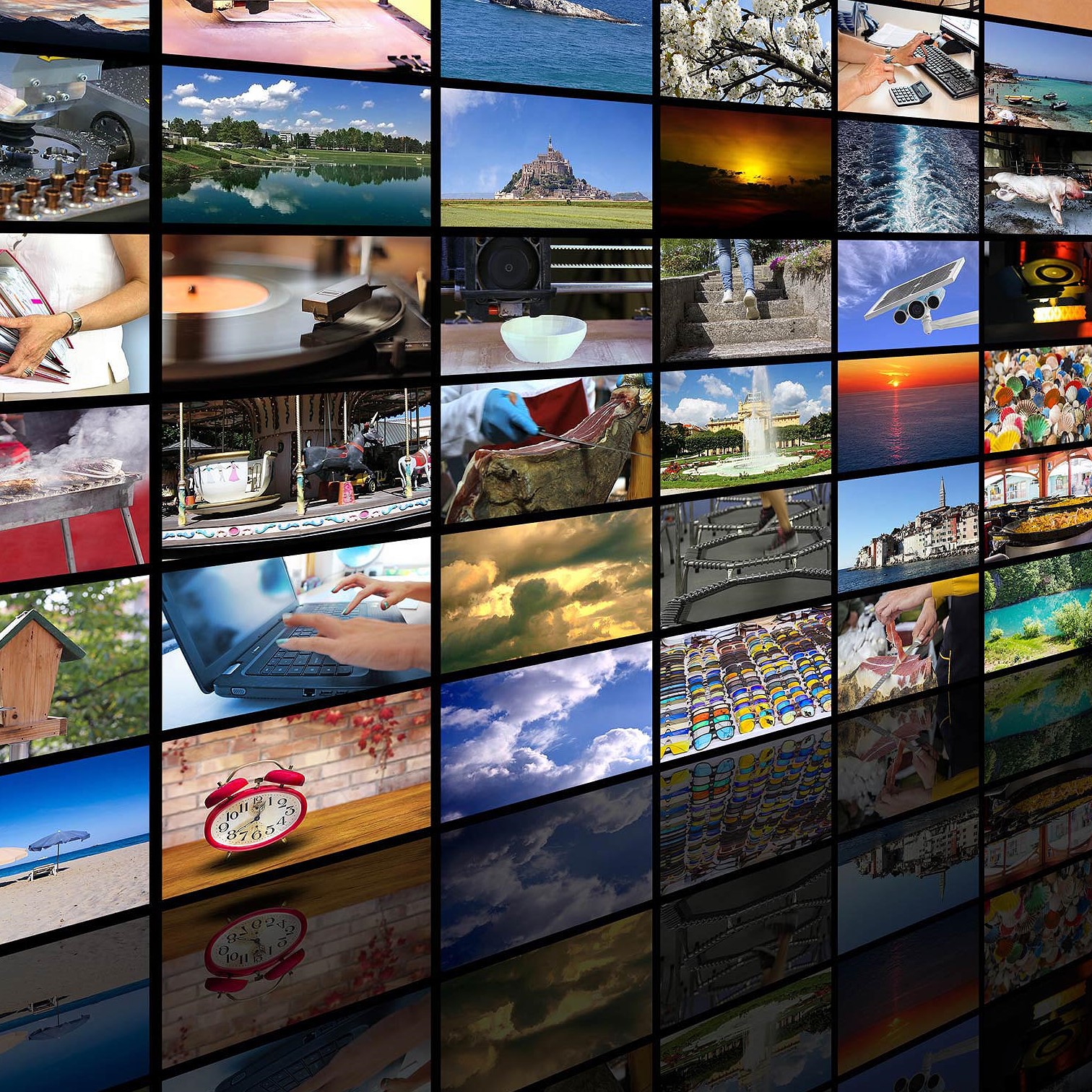 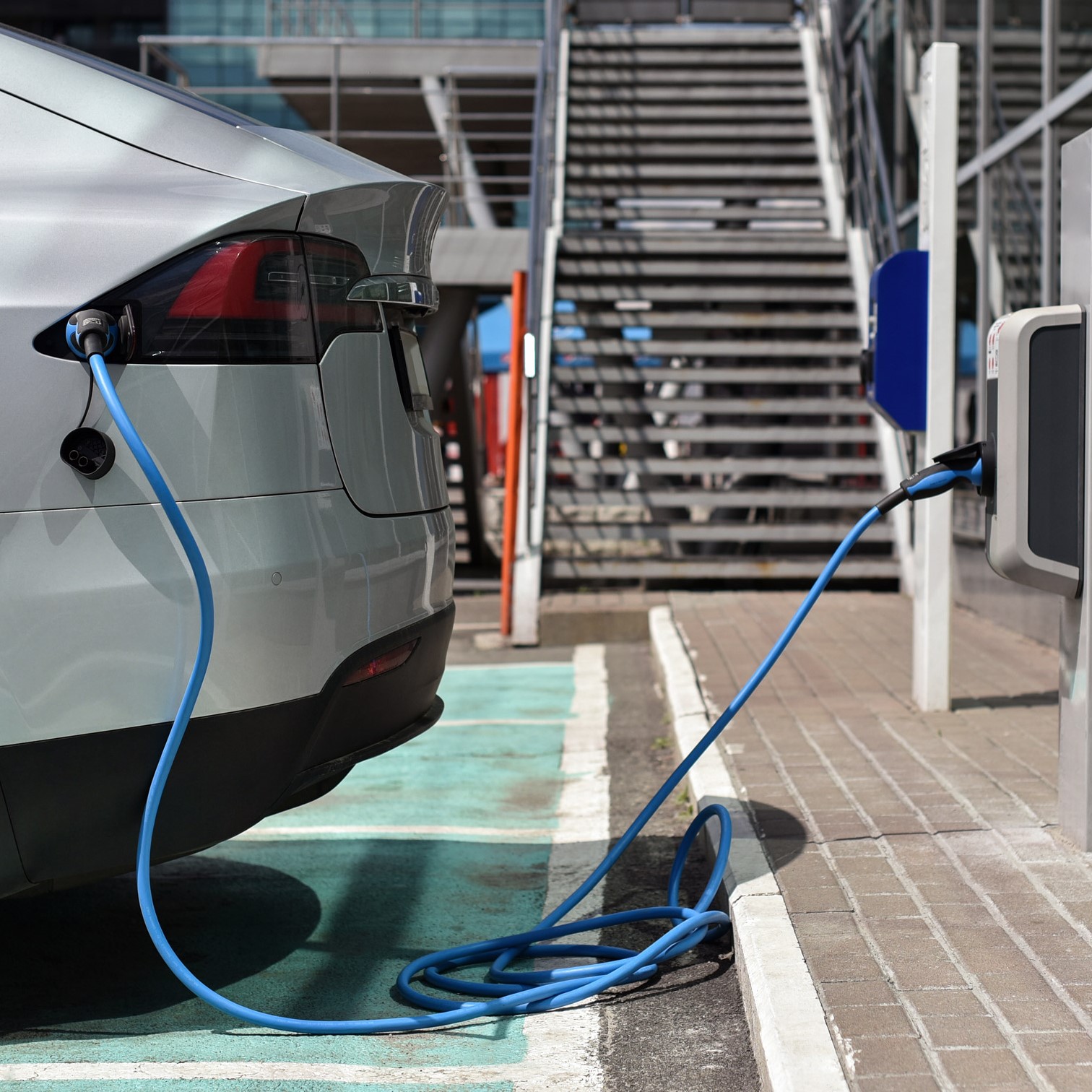 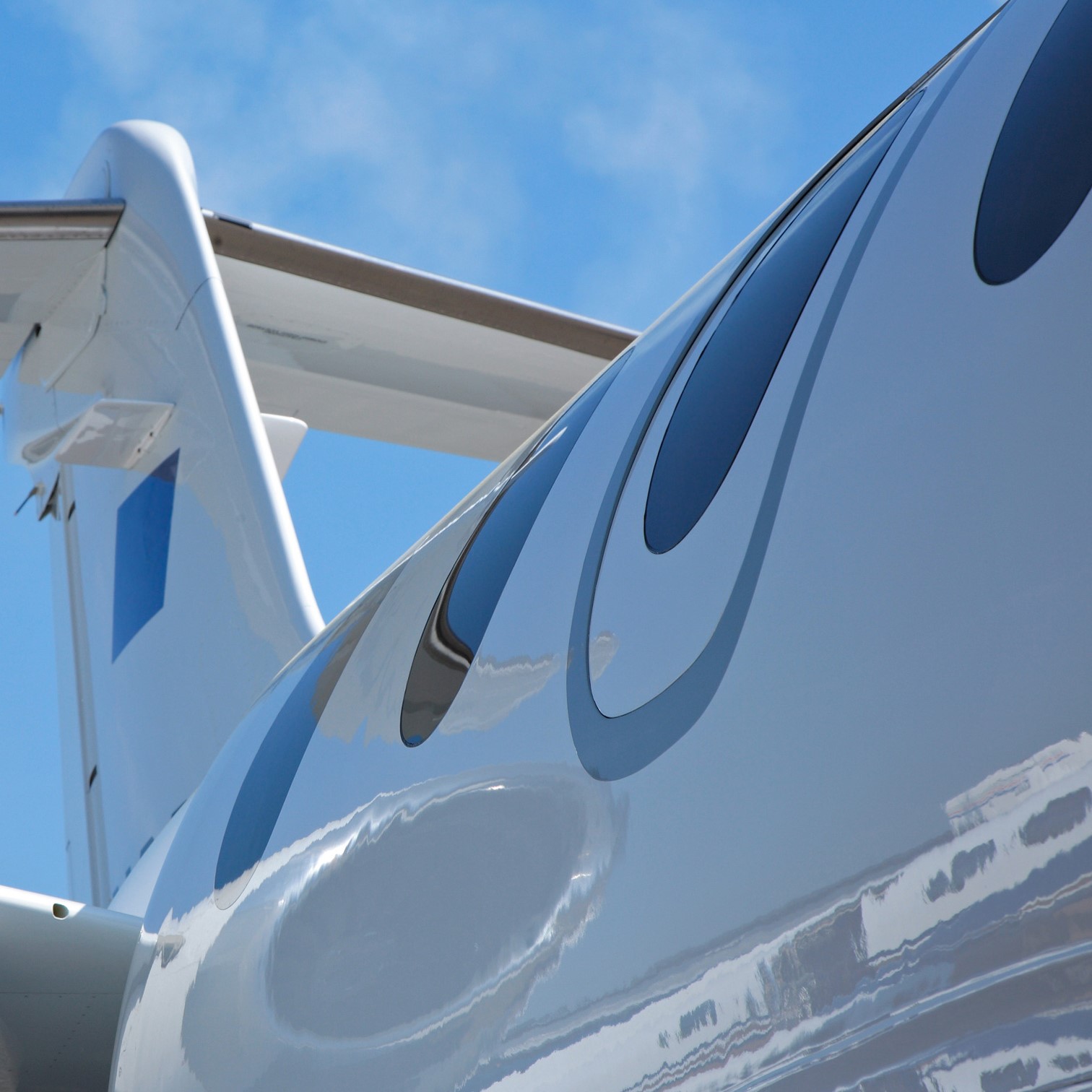 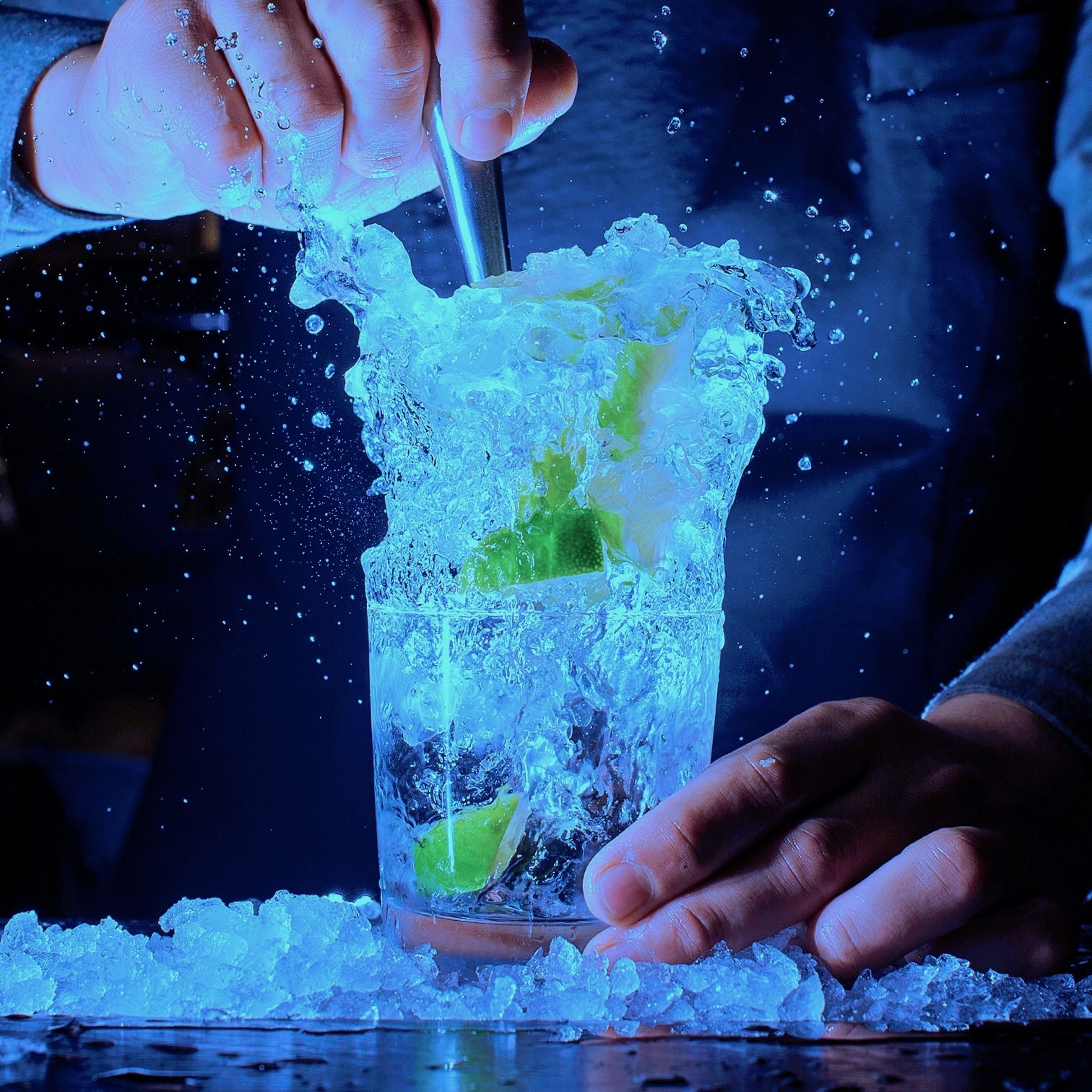 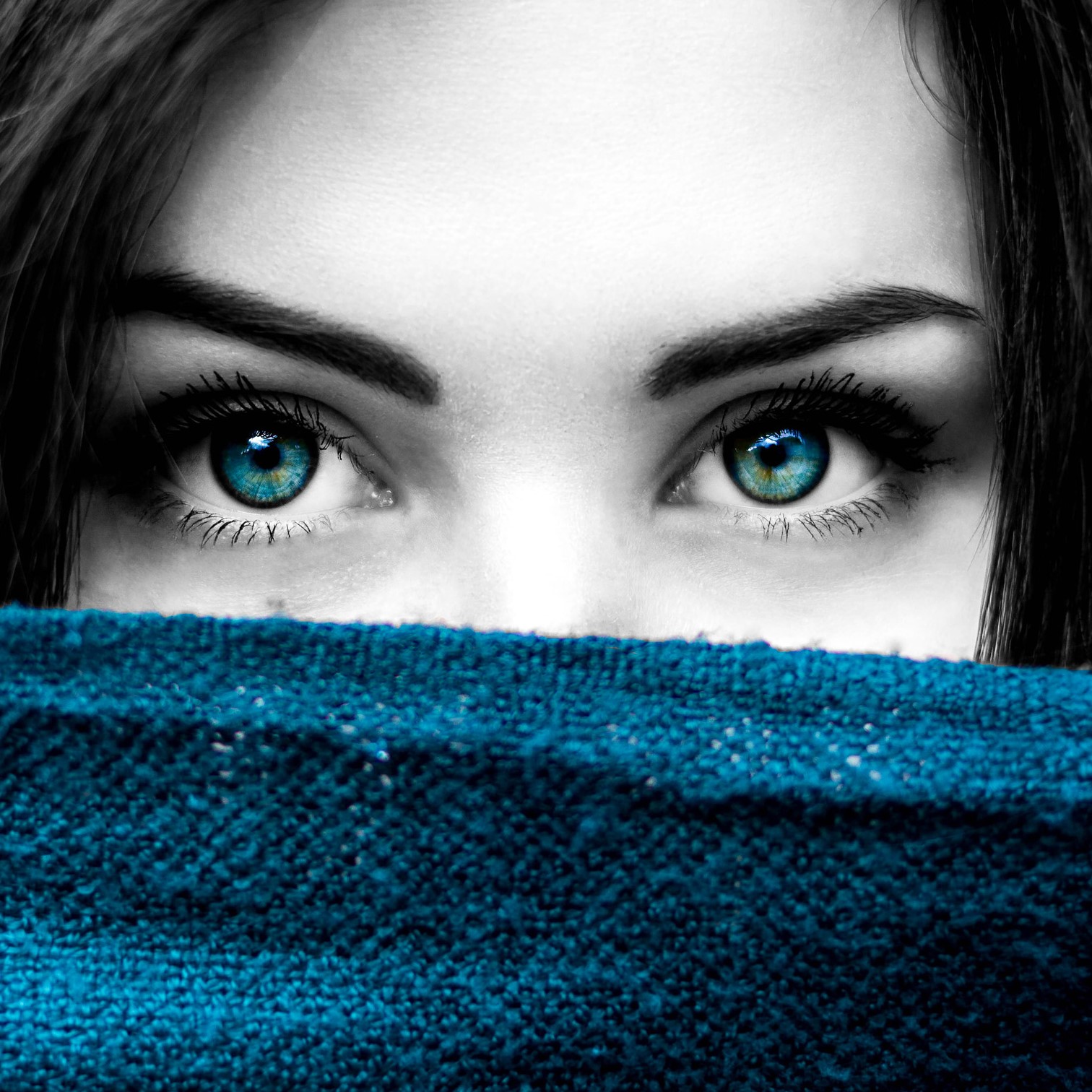