Many Paths. The frontier isn't a place that is reachable by only one path. In fact, it can be accessed many different ways by many different kinds of people using many different approaches and methods. And Blue Perigee Watch was created to highlight those individuals and businesses pursuing the various paths that lead to the frontier. 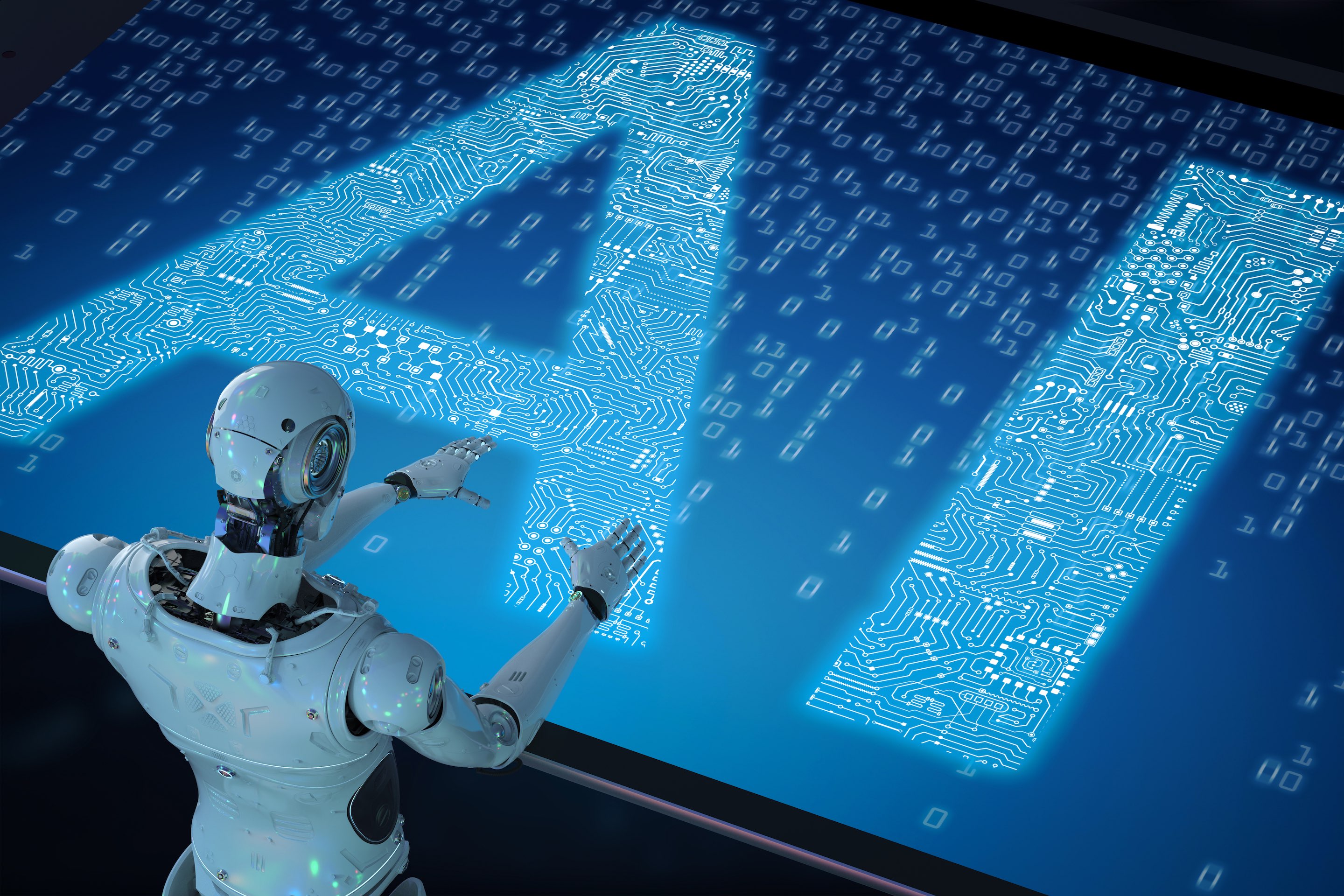 Original Source. To help you keep up with news from the tech frontier, we search websites, social-media pages, and press releases to find people and businesses that live on the edge. What's more, we don't rely on third-party sources for our updates and reviews. If we can't locate the original source of the story, we'll still provide a link to the home page of the appropriate website so you can judge for yourself.

Scoring. Attached to the end of each post is a Frontier Tech score. This score reflects our opinion as to how far out on the frontier a particular idea is.

Energy Tech: Fusion Reactor
Posted: August 31, 2021
Source Link: General Fusion
Review: General Fusion is a Canadian company that has developed technology known as Magnetized Target Fusion (MTF). To demonstrate the viability of its technology, it has formed a partnership with the UK Atomic Energy Authority (UKAEA). More specifically, General Fusion will construct and operate a Fusion Demonstration Plant (FDP) at UKAEA's Culham Campus. Construction of the FDP will begin in 2022 and operation is expected to begin within three years. The promise of fusion energy has been touted for decades but unfortunately it has remained little more than a research endeavor. However, in light of General Fusion's MTF technology, fusion energy may actually become commercially viable in the next decade or two. This is definitely a frontier technology to keep an eye on.
Frontier Tech Score: 9.9/10.0

Pizza Tech: Robot Pizzas
Posted: August 18, 2021
Source Link: Pazzi
Review: Pazzi is a French company that has developed a pizza-making robot that automates the entire pizza-making process. The company started with a location in Serris, France and recently opened a location in Paris. According to the company's website, their robot can make a pizza in under five minutes. That certainly compares favorably with more traditional mainstream pizza establishments as well as fast-food restaurants. While we have not tried a Pazzi pizza ourselves, photos on the company's website suggest they have done a good job, especially with the dough and ingredients. If you're looking for the atmosphere of an authentic Italian restaurant, this may not be your place. But if you're open-minded and want to try the latest in Pizza Tech, Pazzi looks like a good place to check out the next time you're in France.
Frontier Tech Score: 9.7/10.0

Aviation Tech: Electric Engines
Posted: July 30, 2021
Source Link: Pipistrel
Review: Eyre to There Aviation is an Australian-based company that recently broke the world endurance record for electric-powered aircraft. The company broke the record while flying a Pipistrel Alpha Electro, which is roughly the size of a sport plane or small general aviation aircraft. Breaking the endurance record is an impressive feat considering the company dealt with numerous adverse weather events along the way. The Pipistrel Alpha Electro offers a cruising speed of 85 knots and it can fly about 125 km (approximately 77 miles) before needing to recharge. Clearly, this isn't a long-range aircraft. However, for training or short trips the electric-powered Alpha Electro holds a lot of promise.
Frontier Tech Score: 8.9/10.0

Aviation Tech: Supersonic Flight
Posted: July 19, 2021
Source Link: Boom Supersonic
Review: Boom Supersonic is a Denver-based company that specializes in innovative aerospace concepts. United Airlines has signed an agreement to buy 15 supersonic “Overture” airliners from Boom Supersonic with an option to purchase 35 additional airliners. Overture is a sleek-looking aircraft that is reminiscent of the Concorde. According to Boom Supersonic and United, Overture will be able to fly at Mach 1.7 and thus it will reduce travel times by 50%. For instance, according to the companies, Overture will be able to make the trip from Newark to London in 3.5 hours. If Overture can shorten trips that significantly, it would certainly be a welcome improvement. Notably, Overture will consume up to 100% sustainable aviation fuel, which is clearly a marked departure from today's standard fuel types. Unfortunately, you won't be flying supersonic anytime soon. Overture is currently slated to start passenger service in 2029.
Frontier Tech Score: 9.0/10.0